All The Photos From The PROJECT R.A.W Charity Ball in Lagos 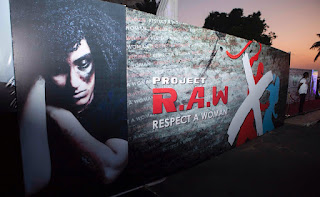 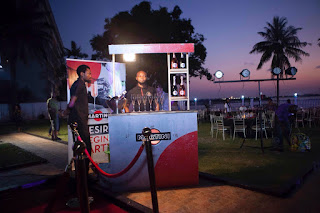 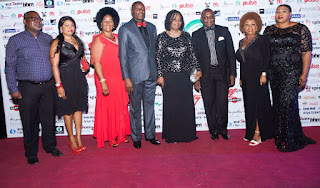 The maiden edition of the PROJECT R.A.W. (Respect A Woman) Charity Ball held at the Ibru Gardens, Victoria Island, Lagos on the 29th of November 2015. The event put together by the Emmanuel Ikubese Foundation recorded a huge success as it was well attended by dignitaries from all walks of life.

The organisers of Project R.A.W also conferred the tile of ‘Project R.A.W Ambassadors’ to some outstanding individuals like Mrs. Josephine Effah-Chukwuma of Project Alert and Juliet Ibrahim amongst others.

“PROJECT R.A.W.” a unifying symbol and campaign to raise public awareness and engage bystanders around ending domestic violence and sexual assault against women was launched in March 2015 by Mr Emmanuel Ikubese.

The foundation,a non-profit organization is supported by some national and local groups, by individuals, some organizations, universities, and communities who are trying to increase visibility for domestic violence
and sexual assault against women.

For more on Project R.A.W, log on to http://www.theprojectraw.org
Posted by Unknown at 1:07 PM