I have no axe to grind with Ubi Franklin –Iyanya 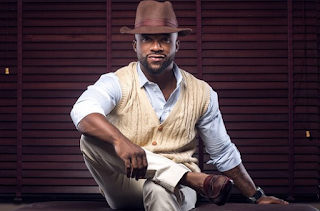 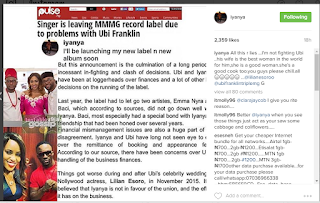 ‘Kukere’ crooner Iyanya has come out to openly declare that he has no issues or ax to grind with his label boss Ubi Franklin.
Iyanya particularly referred to a post by an online platform which suggested that one of the reasons he is planning to set up his own record label is as a result of incessant in-fighting and clash of interests with his label boss.

But the artiste who is smarting from a musical tour of the United States of America has come out to deny the allegations in the said publication saying, "it’s all a lies".

“All these are lies. I’m not fighting Ubi. His wife is the best woman in the world for him, she is a good woman, and she’s a good cook too. You guys please chill’. Iyanya posted on Instagram.