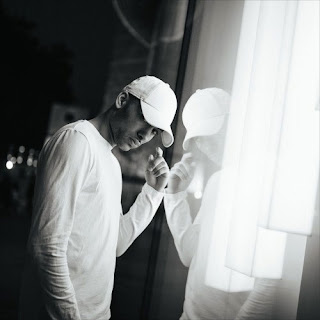 
Fabian is a 20 year old singer, songwriter and producer, hailing from Brixton, London. He comes from a bloodline of musicians. His grandfather Paul Secon wrote for Nat King Cole, and his father Lucas Secon is a Grammy Award nominated, multi-platinum producer and songwriter with many hits to his name.
He released his debut EP Don't Disturb last year, which received strong reviews online. Complex UK have included Fabian in their '10 To Watch' in R&B and Soul for 2017. Fabian's collaborated with many industry movers on material that will be released soon, from AJ Tracey, Young T and Bugsey, he also just completed a duet with Atlantic Records recording artist Taya.
Watch video here: https://www.youtube.com/watch?v=FcBqzY1u_cE