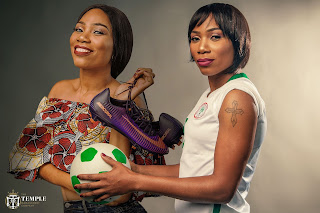 Onome sustained a hand fracture in the last minutes of the final game against the Lioness of Cameroon in December, 2016. The photos were released on her behalf by her management, Temple Management Company.

Ebi has used her time off to good effect. She recently started a female football development campaign across major major secondary and primary schools in Lagos. Among the schools she is expected to visit are her Alma Mater, Awodi Ora Secondary School in Ajegunle, where her extraordinary story began several years ago. Others are British International School (BIS), Queens College, Yaba, Dowen College, Lekki and Holy child College, Ikoyi. 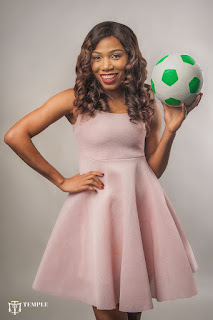 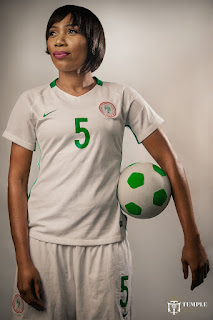