The Bridge: Chidinma Ekile's debut movie out this weekend

The much anticipated cross cultural movie, 'The Bridge', brings director Kunle Afolayan, Muka Ray and Bank of Industry's Nollyfund to the spotlight again, in an effort planned to blow the minds of movie lovers this yuletide season.

Produced by Lasun Ray and directed by Kunle Afolayan, the BoI-powered film tells the story of Stella (Chidinma Emile), a young lady from a distinguished Igbo family who falls in love and secretly marries Obadare (Demola Adedoyin), a Yoruba Prince against her parent’s wish.

The relationship became threatened by tribal prejudice and the consequences shook the very foundation and unity of both families.

The film distribution company, in a statement, describes "The Bridge" as a culturally conscious film with an equal touch of modernism, and pristine standard.

Obadare, a Yoruba prince and Stella, a young lady from a distinguished Igbo family are a couple whose relationship is threatened by tribal prejudice and parental plans for each party's life. When the couple secretly weds against their parents' wishes, the consequence shakes the very foundation and sustenance of both families. 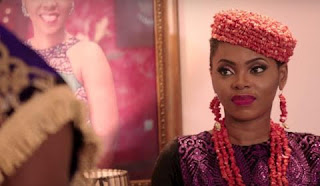 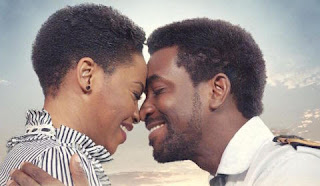