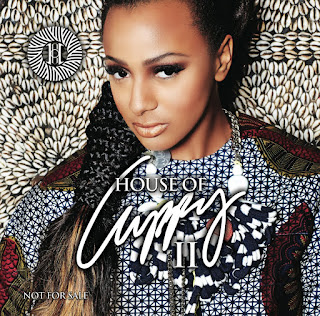 DJ Cuppy is back with the Second edition of her well-known compilation House of Cuppy.
House of Cuppy II inspired by Africa features songs from artists such as Olamide, Seyi Shay, AKA, P- Square, Yemi Alade and the voice of actress Funke Akindele.

The tracks from House of Cuppy II reflect the vibrant, colourful and diverse nature of the African culture and is sure to get you off your feet!

Download/Listen to House of Cuppy II on SoundCloud

Sent from my BlackBerry 10 smartphone.
Posted by Unknown at 5:19 AM