Lillian Amah-Aluko Out With New Novel 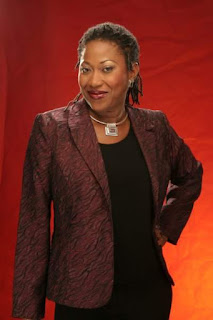 Though not a regular face in Nollywood flicks, Lillian Amah-Aluko features more in soaps and is also one of the prominent Nigerian cast in ‘Jacob’s Cross. The producer cum actress has again released her newest novel entitled; ‘Dreams Of Yesterday’.
The actress, who is respected for her acting prowess, has continued to display her writing skills in literature.
Sometime ago, she released 'Echoes Of A Heartbeat', a novel published in the UK, which later became a best-seller.
Her latest work is said to be very captivating and suspense filled.
It has already been selling in the UK and on Amazon, a reputable online platform for the sale of materials.