The rising profile of budding waterside boy and Grafton Entertainment rave of the moment, Mr. 2Kay, went up another notch as he took home the most awards at the 6th edition of the Niger Delta Advancement Awards held last Saturday, the 28th of November, 2015 at the Glass House in Port Harcourt, Rivers state.

The Afro-pop artiste, who was also the most nominated artiste at the show, won two awards for his hit song “Bad Girl Special”;(Best Video and Song of the Year). He also won the Niger Delta Artiste of the Year Award.

Mr. 2Kay recently released the video for his collaboration with Timaya called “Moniegram” and is obviously warming up for a bumper 2016; a year that promises to witness the steady rise of the young prolific artiste. 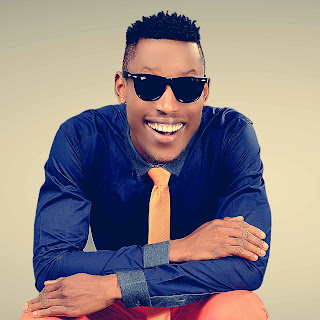