Stakeholders and artistes in the creative/entertainment industry will heave a sigh of relief as the African Union is set to implement policies  of its Pan-African Intellectual Property Organization (PAIPO).This was disclosed on Tuesday, May 24, 2016, by the Head of Culture Division, African Union Commission, 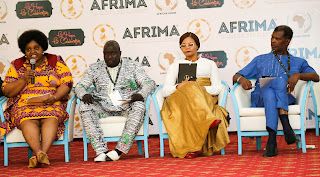