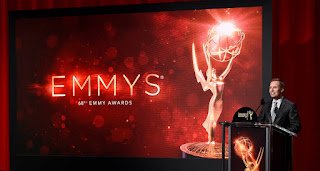 For the past 30 years (and counting) M-Net has been bringing only the best television entertainment to viewers in Africa and beyond.

With the 68th Emmy® Awards Nomination announcement, there can be no doubt that there’s a touch of magic when it comes to the pristine selection of series across the M-Net Channels.

The 68th Emmy® Awards ceremony will be televised live on the morning of Monday 19 September, on M-Net channel 101 at 1am, and during prime time, the awards show will be broadcast at 19:30 CAT.

Nominations for the awards were announced last night and, as expected, most of the acclaimed mentions were shows straight off the M-Net Channels’ catalogue, meaning that these shows are leaders of the pack yet again this year.