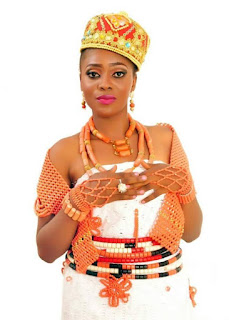 All is now set for the 2016 Umu Anioma Convention scheduled to holdon Monday, December, 26, 2016 at Orchids Hotels in Asaba, Delta State. 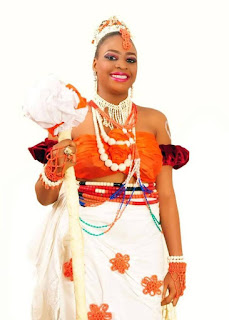 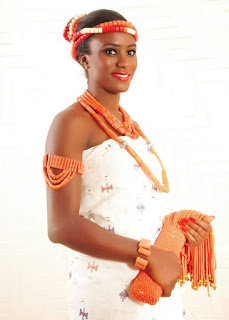 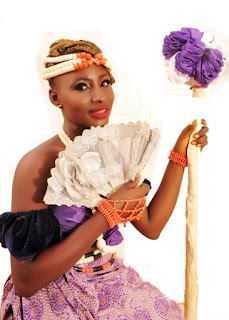 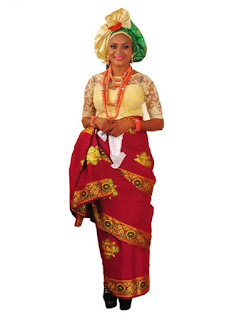 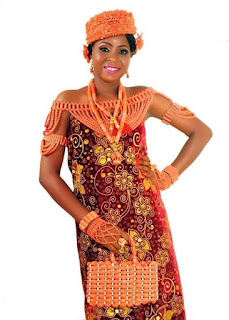 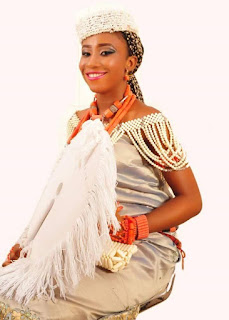