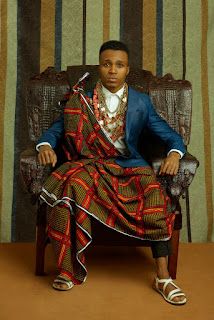 The old movie featured Eddie Murphy and it’s still one of the best, if not the best he ever starred in but what if I tell you that Nigeria’s rising high-life artiste, Humblesmith has starred in a sequel of that and it was directed in Nigeria by the fabulous TY Bello?


It was a unique story of a Golden Prince who is set to leave his comfort zone for a new and more fulfilling life. It is the story of Humblesmith, the Golden Prince of Africa and who else could have shot it perfectly like TY Bello.
A photoshoot like no other, themed after the famous movie, ‘Coming to America’. If Eddie Murphy could see this, he would jump at the perfect representation of that hit movie. No, Humblesmith is not starring in a movie but TY Bello re-enacted Eddie Murphy into Humblesmith in a recent photoshoot in Lagos.
Humblesmith has dropped three songs and one video this year already, Beautiful Lagos, Boogati Featuring Timaya and Attracta. The streets love him and he’s positioned to establish his throne in Africa. He is signed to N-Tyze Entertainment.
Humblesmith is preparing for his European tour, UK tour and American tour, enjoy his newly released ‘Coming to America’ themed photoshoot by TY Bello. Styled by Jekwu The Stylist. 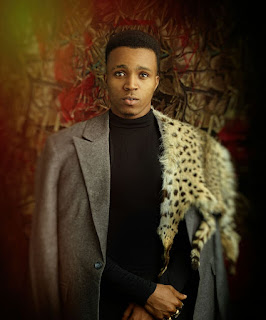 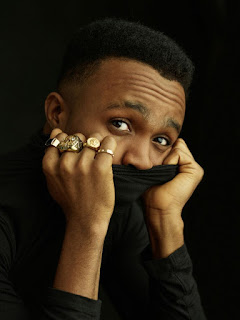