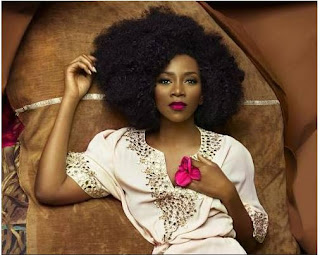 Smarting from the global attention received and the massive reviews attained by her latest movie ‘Lion Heart’, Nollywood actress Genevive Nnaji has revealed why Netflix chose to showcase the film.


In an interview with Richard Quest on CNN ‘Quest Means Business’, the actress said the authenticity of the story attracted Netflix to the movie which was recently premiered at the Toronto Film Festival.
She said; “I think the authenticity of the story- which is what I loved about it. It’s provided an environment where I could showcase things that made me proud of our culture, our talents, and our values. It was really about that authenticity and the story speaks for itself, plus we focused a lot on the quality this time”.
The actress also opened up on why she thinks most Nollywood movies do not break into the international market.
“What I discovered is that everybody was able to relate to the story in the cinemas. I’ve realised that language is the only barrier we have, we can all identify with culture.  We all identify with pain and with love, our stories are very similar and I think it’s important that we stay true to ourselves. It was amazing, we had a very diverse crowd and everybody was able to relate to it, I mean it was remarkable the kind of accolades that I got for the film,” Genevieve added.
Netflix has previously licensed Nollywood flicks including romantic comedy 'The Wedding Party' as well as crime thriller 'October 1', but only after both had been screened in local cinemas. 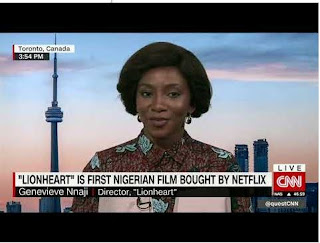 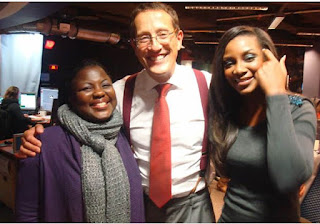