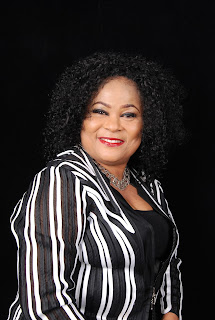 Fiery actress Sola Sobowale is back with a bang on the scene with her new TV series titled ‘Nectar’ which is gaining appreciable viewership. The producer and screenwriter who cut her teeth in moviedom when she joined the Awada Kerikeri Group under the leadership of Adebayo Salami more than 20 years ago opens up on a host of issues in this interview with AHMED BOULOR.