The Head or Tail in Sugabelly's Rape Accusation 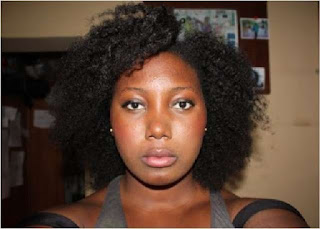 NB: For those who do not know about this, an Abuja based lady had accused late Governor Audu's children of rape and many graphic sexual abuse. Her sordid details could be read on her blog, www.sugabelly.com.

Samuel Olatunji (@samuelolatunji) is a media entrepreneur, CEO of Bigsam Media, a perception and publicity firm and founder of www.icampusng.com. He can be reached via email- bigsam@icampusng.com.
Posted by Unknown at 9:08 AM