The just awarded Hip-hop artist Laylizzy, made a major move with “Tha Crew” during the course of the year, leaving a lot of his fans loving their crew using the trending hash tag #LthaCrew while some are feeling like a million bucks (as quoted on the song). The track is currently receiving great airplay on several radio stations across the continent.

Laylizzy drops the official video for his debut single “Tha Crew” under Geobek Records and dedicates this song to everyone who loves their crew and those who work hard for success. The video was shot in Johannesburg locations, which set out a great atmosphere and narrative for the concept of the song. “Tha Crew” video shows the great performance of Laylizzy and his energetic crew from Mozambique. The music video made its debut on MTV Base Africa and TRACE TV on the 17th of December 2015.

This phenomenal star on the rise recently won an award under the Best Hip Hop Song Category for one of his previous singles, “Chapa” featuring Hernani da Silva at the 2015 Mozambique Music Awards and was featured as the winner of the Newcomers Delight Competition on HYPE Magazine’s December issue, labelling him as “A nation’s hope”. Furthermore, the successful release of “Tha Crew”on MTN South Africa callertunes platform in November, hits 161, 821 subscribers as reported by MTN South Africa.

It is no doubt that the release of the “Tha Crew” music video will take the festive season by storm.Take this song and share with your crew #LTHACREW as a compliment of the season. 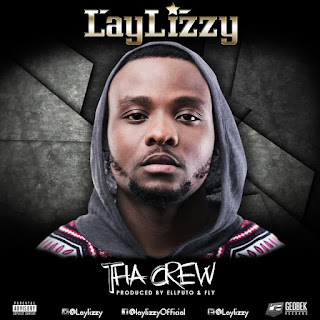 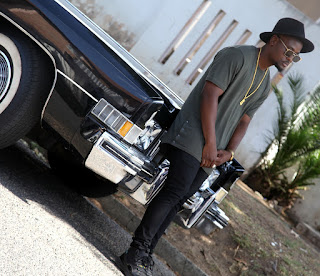