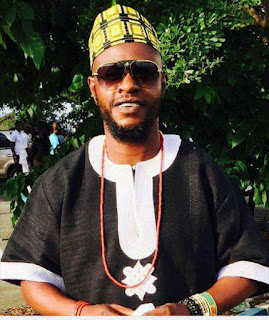 Lovers of great music around the world now have the opportunity to download no less than eight songs from the "Ibambella" album of Afro Hip Hop singer Olumuyiwa O Komolafe better known in music circles as Komoblastic.


The eight songs titled Caro, Mad About Mi, Bhangra Party, Gbeyo, C Mii Now, Naija My Ghetto, Gbosa Gbosa and Come around are all available to listen and download for free on the MTN Online Music Platform.

Komoblastic who earned his name after his grade 3 teacher struggled to pronounce his name and asked if he could call him "KOMO" is currently reveling in the relative success of his latest collection titled "Ibambella".

He was instrumental in the popularization of his genre, organising the first Afro Hip Hop Concert in Lagos which drew crowds of 50,000 in the early 90's.

At the time, he offered something new to the game by truly embracing his roots coupled with the fact that his lyrical flow had a Nigerian twang to it, setting himself apart from his counterparts who rapped with an American accent.

Over the years, Komo has never allowed the power of music to be dwindled on account of boundaries, distinguishing himself early on in the scene by capitalizing on his knowledge of four different Nigerian dialects, which he often uses in most of his songs in order to increase the number of people who could really understand and enjoy his music. 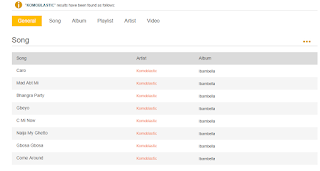 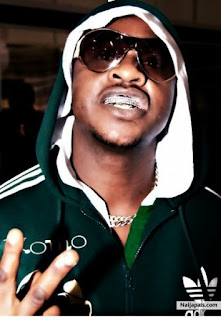